From AFN to the Anchor Desk: Reflecting on a Life of Service

By Bob Young
I was going through some photos the other day and found one from fifty years ago. A young Airman was seated behind a desk on a television studio set in the Republic of Vietnam announcing that two Americans were walking on the moon. We didn’t have live pictures available at the time, so some creative visuals were used to cover the live radio network broadcast. Our ingenuity made it work! 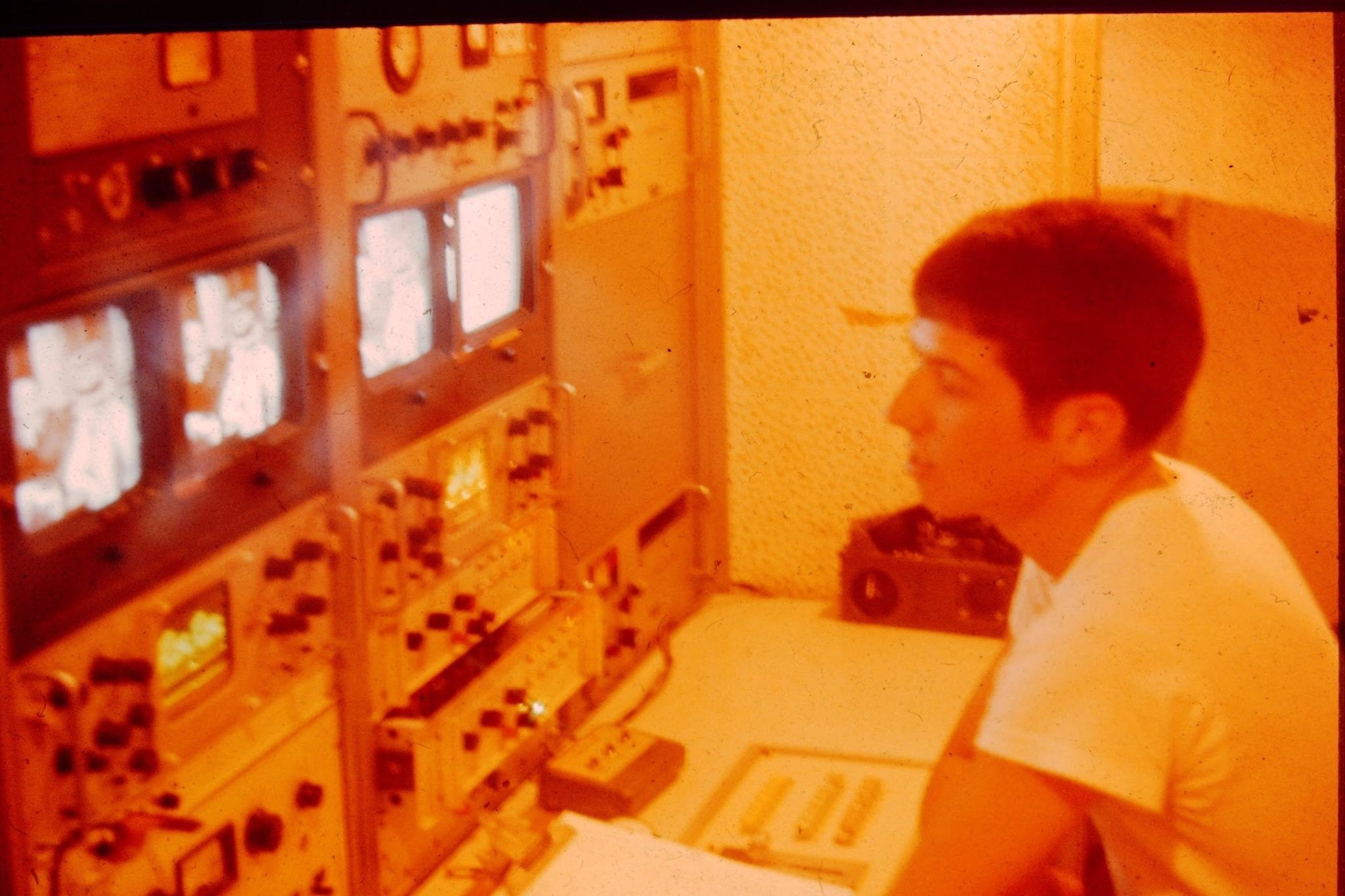 My twenty-six months with the American Forces Vietnam Network was my early education in television broadcasting. I started at the bottom, where the real learning begins, especially that lesson in understanding the human dynamics – the culture – of an organization. My introduction to military broadcasting had begun as a junior Airman working for a hard-core Marine Non-Commissioned Officer who reported to an Army Colonel; lots of cultural dynamics at work there!

It was at AFVN that I picked up the skills that enabled me to enjoy a civilian broadcast career that spanned twenty-six years. The detachment where I was first assigned was a small collection of men of varying backgrounds, who operated a television station out of a trailer – a TV station in a box! The beauty was that we all learned how to do each other’s jobs, both behind and in front of the camera. 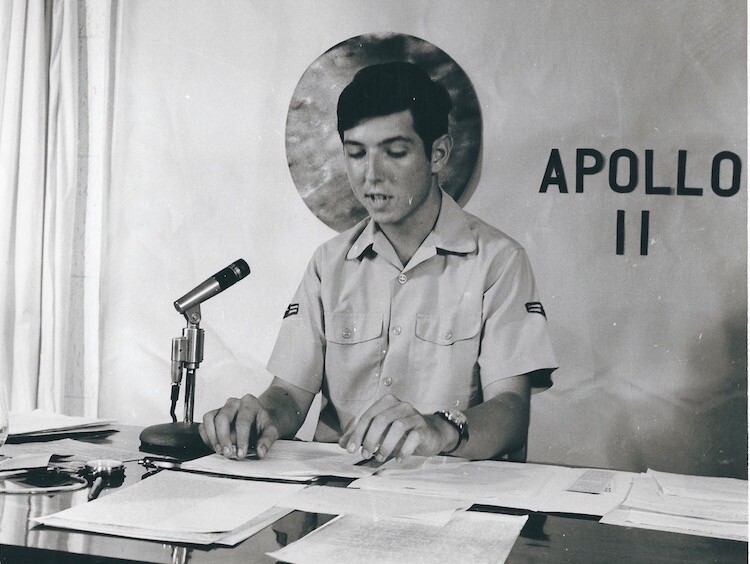 The time you spend as a military journalist is an investment that easily translates into the civilian world. The knowledge you acquire, the practical skills you hone, the leadership you demonstrate are collectively invaluable assets in an industry crying out for talented and disciplined people who are personally and professionally prepared and eager to get to work.

No employer would pass on someone like a military journalist who has demonstrated time and again the initiative to creatively meet any challenge. I’m reminded of that spirit by a business friend of mine who would tell his customers: “The answer is ‘yes.’ Now, what is the question?”

There came a time in my civilian career when I actually was tasked with hiring people. From my own experience, I knew that veterans were my best recruits. They came prepared in attitude, desire, dependability and experience.

Even this late in my life I fondly recall my time as a military broadcaster, and for those years I remain grateful to the American taxpayer. 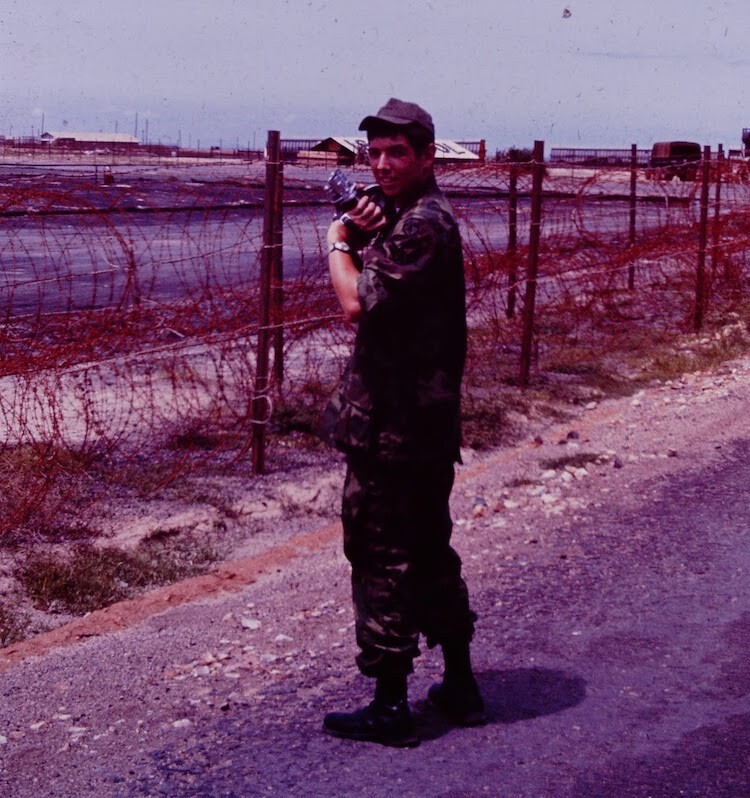