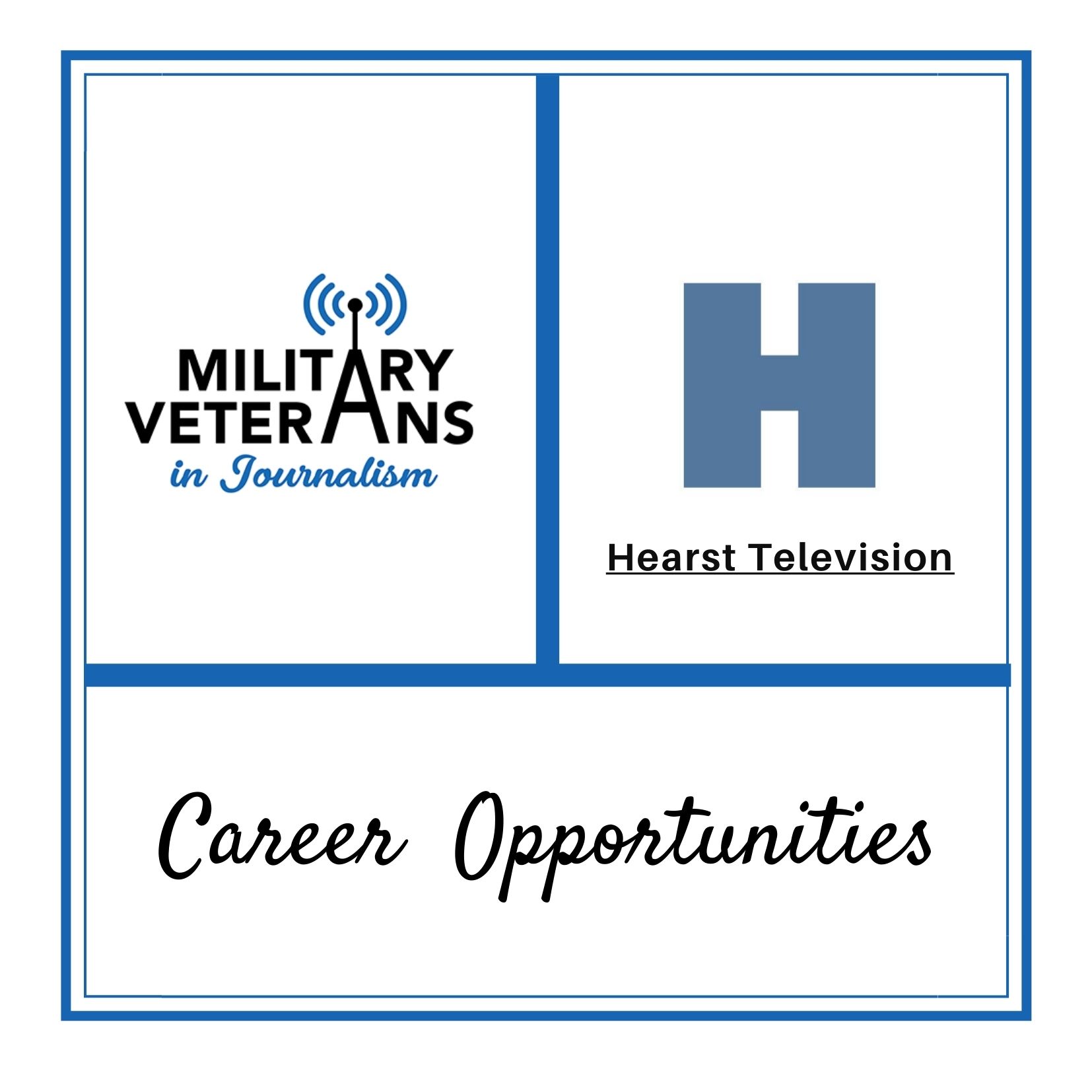 Building a career at Hearst Television isn’t only about successfully transferring from military to civilian life. It’s much bigger than that – it’s an opportunity to build on your military experience, learn new skills, and succeed in a supportive environment where you’ll feel valued.  Hearst has an average of 10 open positions at any given time that are geographically dispersed.  The real kicker is, Hearst is prioritizing hiring US veterans!

If you decide to pursue one of these gigs, please email Zack at [email protected] with this information: a) link to the job post; b) title of the job & location & c) your resume.  We ask that you do this so we can reach out to our partners like Hearst to let them know one of our members has applied.